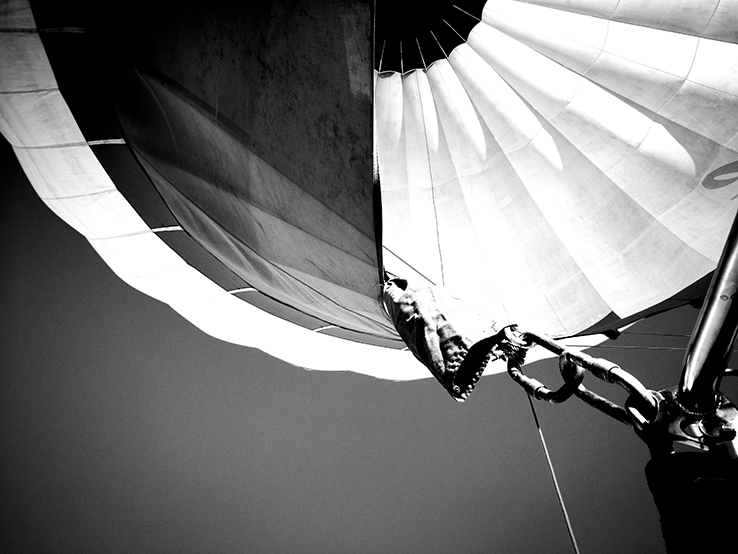 1.  Hot air ballooning is one of the most safest mode of flight.

4. Hot air balloons are simple flying machines and are made up of three components: 1) an envelope 2) burners and 3)basket

6. First Successful Around The World Solo Attempt. Steve Fossett is known for being one of the greatest adventurers of our time, with numerous achievements and records to his name, all in the field of aviation. He became the first balloonist to travel round the world by himself in a hot air balloon.

7. Hot air rises. Heated air molecules “spread out” or expand and bounce around, and the space becomes less dense than the surrounding space. Increasing the air temperature inside the balloon envelope makes it less dense than the air, thus making it “lighter than air”.

9. The first passengers in a hot air balloon were a sheep, duck and a rooster.

10. The hot air balloon is the oldest form of human flight. 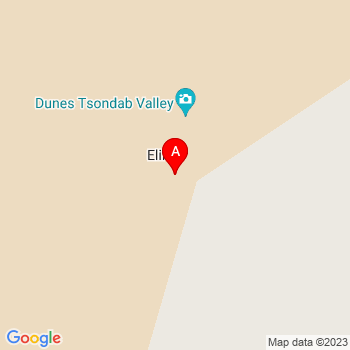